Without a closed cycle, plastic has no future. Water now in aluminium bottles 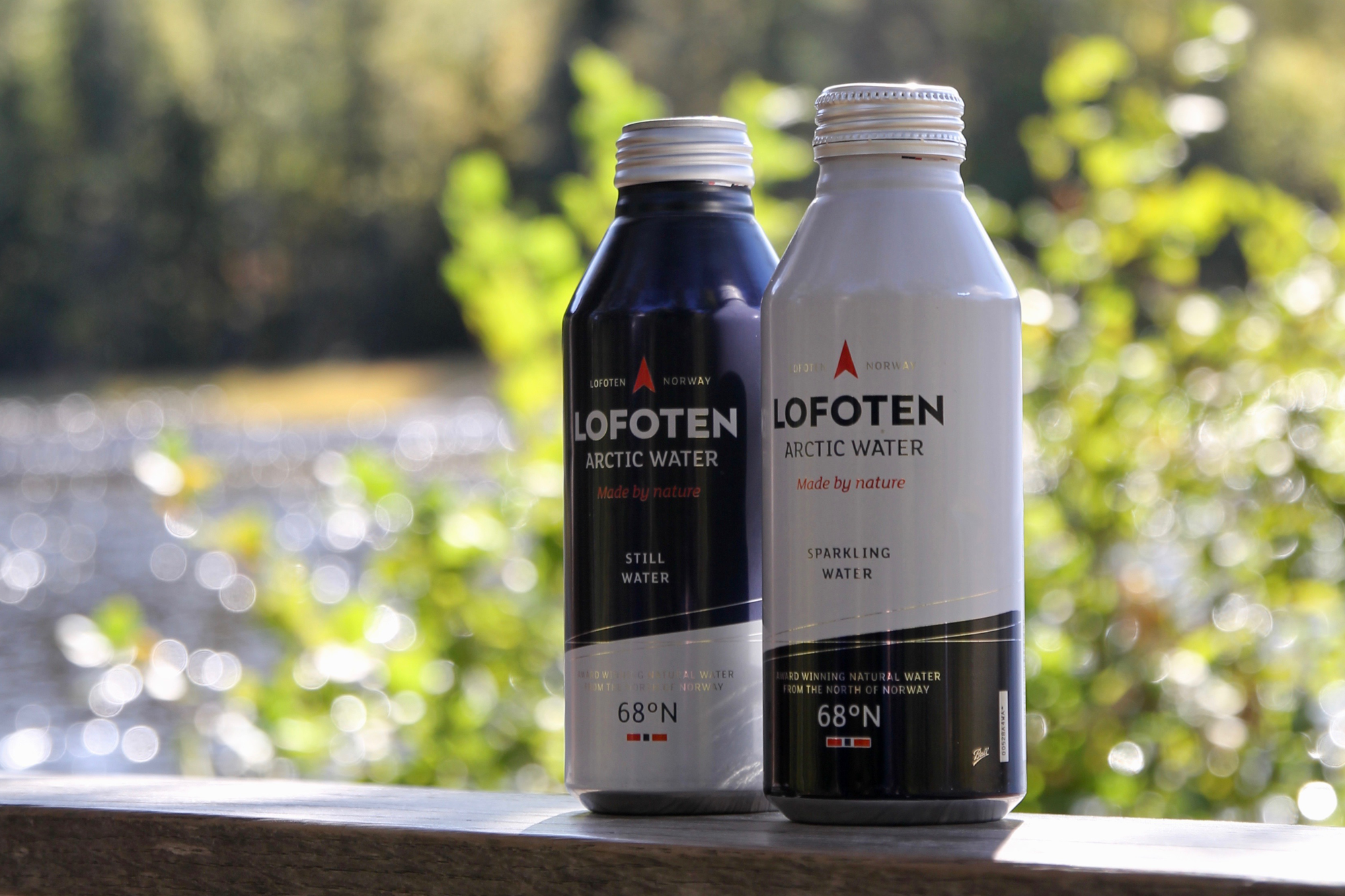 Without closed cycle, plastic has no future. Water now in aluminium bottles

Without closed cycles, no packaging material has a future. Furthermore, the primacy of the climate discussion is becoming stronger and stronger and the CO2 balance is becoming the most important yardstick. This has repercussions with serious consequences. Many in the industry are not yet aware of this. Time for a wake-up call.

The current example shows once again how important recyclability has become in the choice of packaging. Without recyclability, no packaging material has a future. A circumstance that plastics are increasingly feeling the pain of. Metal can score points here. But closed cycles alone are no longer enough.

Focus on CO2 and climate balance
Because the primacy of the climate discussion is becoming increasingly stronger and the CO2 balance is becoming the decisive factor. But it’s not just about the carbon footprint of the packaging material itself! The design (for recycling) and the recycling process itself are also being weighed in the balance. This is only logical, because material recycling also requires energy, which is reflected in the CO2 balance.

Why aluminium?
With the new, recyclable aluminium bottles from Ball for its natural premium water, Lofoten Arctic Water says it wants to avoid microplastic pollution of the waterways and at the same time conserve natural resources.
Another important point in the company’s choice was that the bottles are also suitable for the deposit systems and reverse vending machines used in the Nordic countries.
The bottles will initially only be used in Norway, France, Germany, Taiwan and the UK, but will be rolled out to other countries in the future.

Wake-up call for industry
The primacy of the climate balance will lead to new challenges for industry in the future. Closed cycles alone are no longer enough. The effects of “Green Deal”, the obligation for companies to be climate-neutral and the overall dynamic regulatory activity in the climate sector will increasingly lead to the climate balance of the recycling process also being included in the sustainability balance. The industry would do well not only to hear this wake-up call, but to take it seriously!

← Paperisation of popsicles. Is all that glitters gold? Circular economy becomes an ethical postulate. The packaging industry‘s in a bind →