We have to drastically increase the use of PCR! Coca-Cola’s use of rPET in Sweden is a good start. 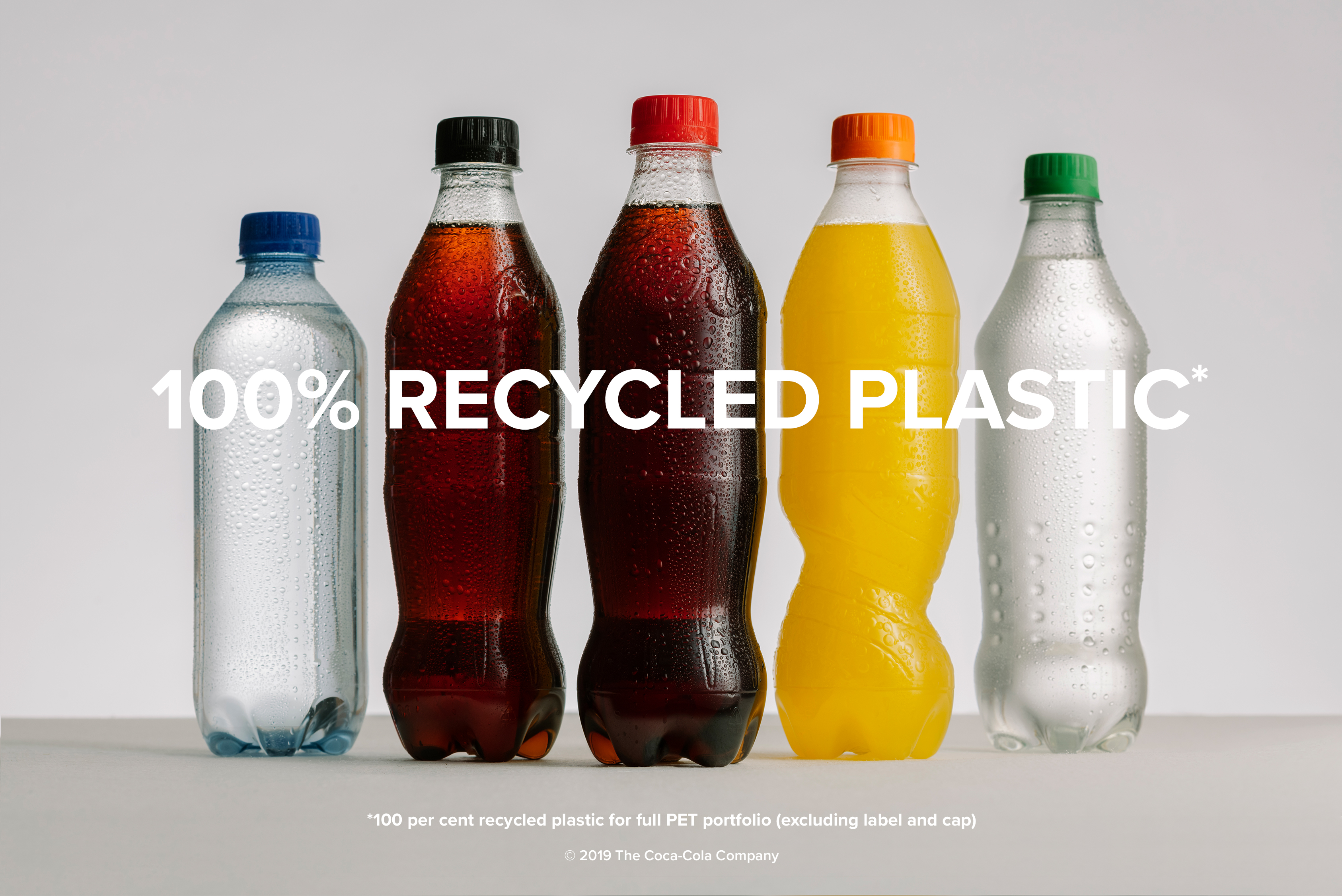 We have to drastically increase the use of PCR!

Coca-Cola’s use of rPET in Sweden is a good start.

Coca-Cola is replacing its conventional PET bottles in Sweden with bottles made from 100 percent recycled PET. According to the company, this saves 3,500 tons of virgin plastic per year. CO2 emissions from business operations in Sweden are reduced by 25 percent as a result of the conversion.

For Coca-Cola, the measure in Sweden is only a first step. By 2023, the company aims to achieve a quota of 50 percent recycled material for beverage bottles throughout Western Europe.

It will be interesting to see how Coca-Cola implements this target in the large markets of Western Europe. After all, Sweden with its 10 million inhabitants represents only about 2 percent of the population in the EU. And the decisive factor is coverage of the main markets.

However, Coca-Cola is taking the right path, especially as – according to Greenpeace – “the world’s largest producer of plastic waste”. After all, it is not enough to provide packaging that can be easily recycled. This measure only makes sense if we drastically increase the use of recycled plastic at the same time. Only then does the cycle close.

← Bottled water is main source of microplastics in our bodies - The industry must proactively seek solutions Without creativity there is no sustainable strategy. Four approaches help solve this →