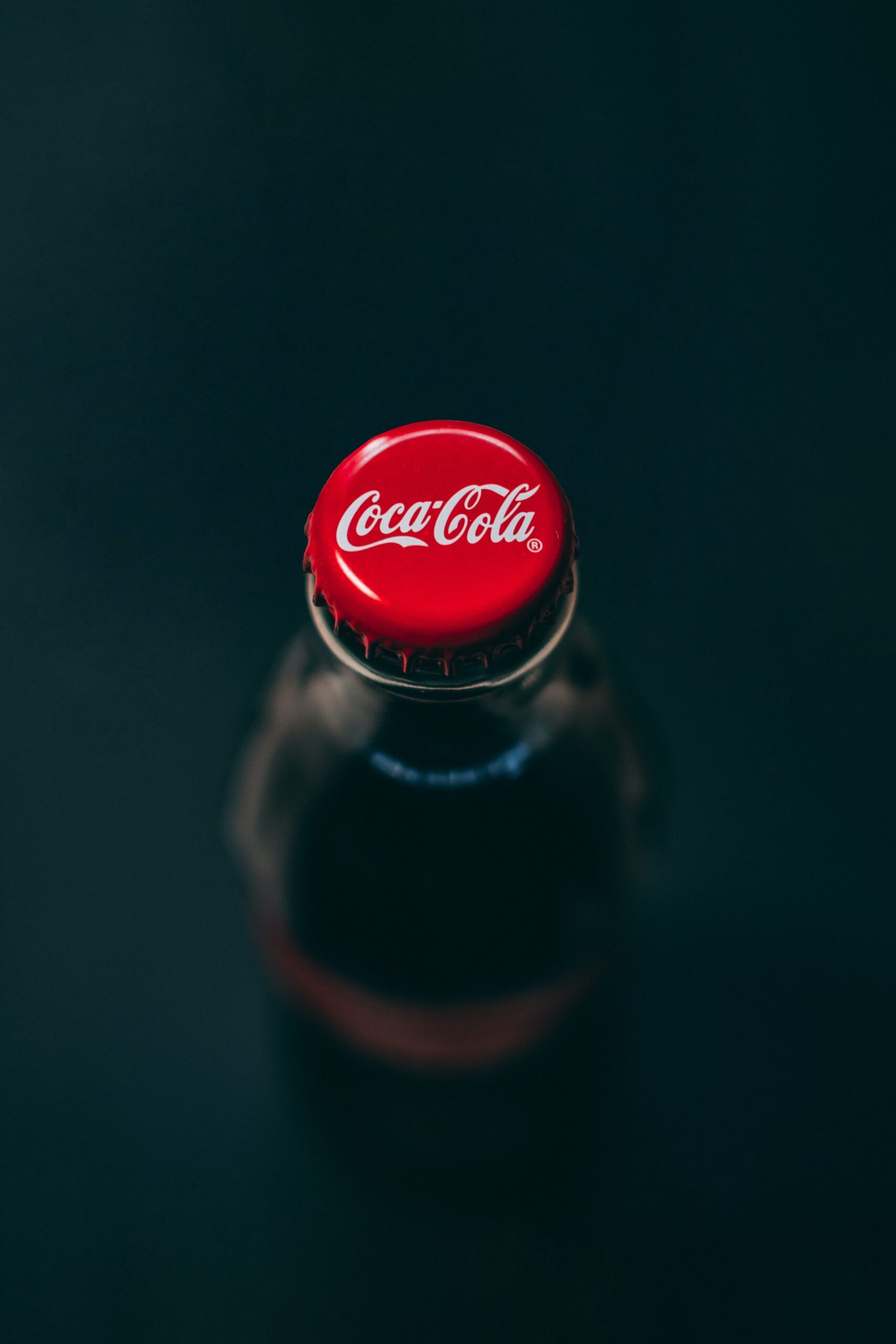 Coca-Cola is trialing a refill concept for drinks ‚to go‘ in Sweden, where GLACIAL reusable containers can be purchased at PBX-Reitan convenience stores and refilled at Coca-Cola stations. However, the offer is also open to other self-brought containers. Coca-Cola’s aim with the campaign is to not only reduce potential littering, but also the carbon footprint of packaging. The approach thus combines the issues of circular economy and climate. This is exactly what will soon be standard. Reusable concepts will thus become the trump card.

Refill concepts for beverages to go currently still eke out a niche existence. But this will change, because reusable beverages promise sustainable advantages both in the establishment of the circular economy and in the fight against global warming. Coca-Cola has recognised this and is now testing a corresponding concept in Sweden.

Consumers can buy special GLACIAL reusable containers at the Coca-Cola stations in the PBX-Reitans convenience stores and fill them with up to 60 different flavours. The GLACIAL containers are said to keep drinks cool for up to 12 hours.

A big plus point of the project is that there is no compulsory use of the GLACIAL containers on offer. This means that customers can also fill their own reusable containers at the beverage stations.

Central role of packaging at Coca-Cola

Coca-Cola Europacific Partners (CCEP) has introduced a group-wide climate strategy in 2020. The goal: net zero greenhouse gas emissions by 2040. The central lever: packaging. According to Coca-Cola, they account for over 40 percent of the company’s carbon dioxide emissions. Earlier in the year, Coca-Cola in Sweden became the first market in the world to switch its PET beverage bottle portfolio to 100 per cent recycled plastic.

Reitan Convenience opened its first shops in Stockholm in the summer of 2021. The company’s goal with its new PBX brand is to establish the world’s most sustainable convenience stores. Behind this is the conviction that sustainability is no longer just “nice to have”, but is becoming a necessity for convenience providers. Reitan developed its strategy in 2019 in cooperation with the sustainability agency Prosperous Planet.

Coca-Cola and Reitan are targeting consumer behaviour with their concept and want to promote the refilling of beverage containers. This should not only reduce the CO2 footprint of the packaging, but also reduce possible littering.

The combination of circularity to avoid plastic waste and climate protection by reducing the CO2 impact is promising. Because it simultaneously pays off on two of the most pressing challenges of our time.

What is new and innovative today will soon be a binding standard: circular solutions without climate benefits are no longer sustainable in the long run. There is no way around thinking about both issues together and pushing them forward hand in hand.

Reusable and refill concepts have the potential to contribute equally to both issues. The path taken by Coca-Cola and Reitan in Sweden will set a precedent. We will see more such approaches.