Theoretical recyclability is not enough. Circularity must function in reality 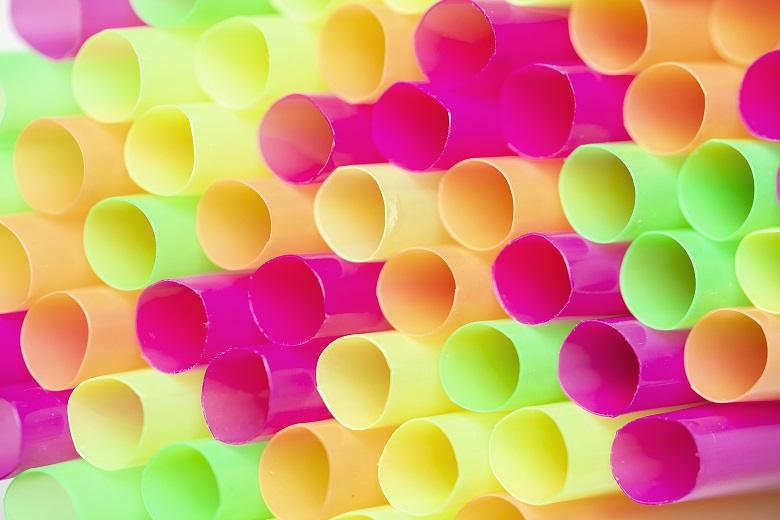 Theoretical recyclability is not enough.

Circularity must function in reality

China, one of the world’s largest consumers of plastics, recently presented a nationwide plan to reduce the use of disposable plastics.

Among other things, the plan envisages eliminating and banning non-degradable shopping bags in the major cities this year. The rest of the country is to follow suit by 2022. The ban on disposable plastic drinking straws for the catering industry will also start this year.

The action is not by chance. China has been struggling for years with the waste generated by its 1.4 billion citizens. The country’s largest landfill site, the size of around 100 football pitches, is already full, though it was originally supposed to collect waste for another 25 years.

The most recent example of China shows that we have long since stopped talking about regional trends and special situations in the plastics industry. The problem is global and the pattern of “problem solving” is always the same: drastic measures on the part of legislators and regulators.

The reason for the pattern is also always the same, namely the lack of functioning cycles. As long as we do not close the cycles, any “design for recycling” theory will remain because it has no practical effect. To put it boldly: the shopping bag made of 100 percent recyclable plastic causes the same damage in nature as its conventional predecessor.

Recyclability is not enough. Recyclable material must also enter the cycle and remain in it!

← The Internet of Packaging market is booming: Exciting opportunities for marketing Where sustainability and product protection collide: Ritter Sport wraps chocolate in paper →