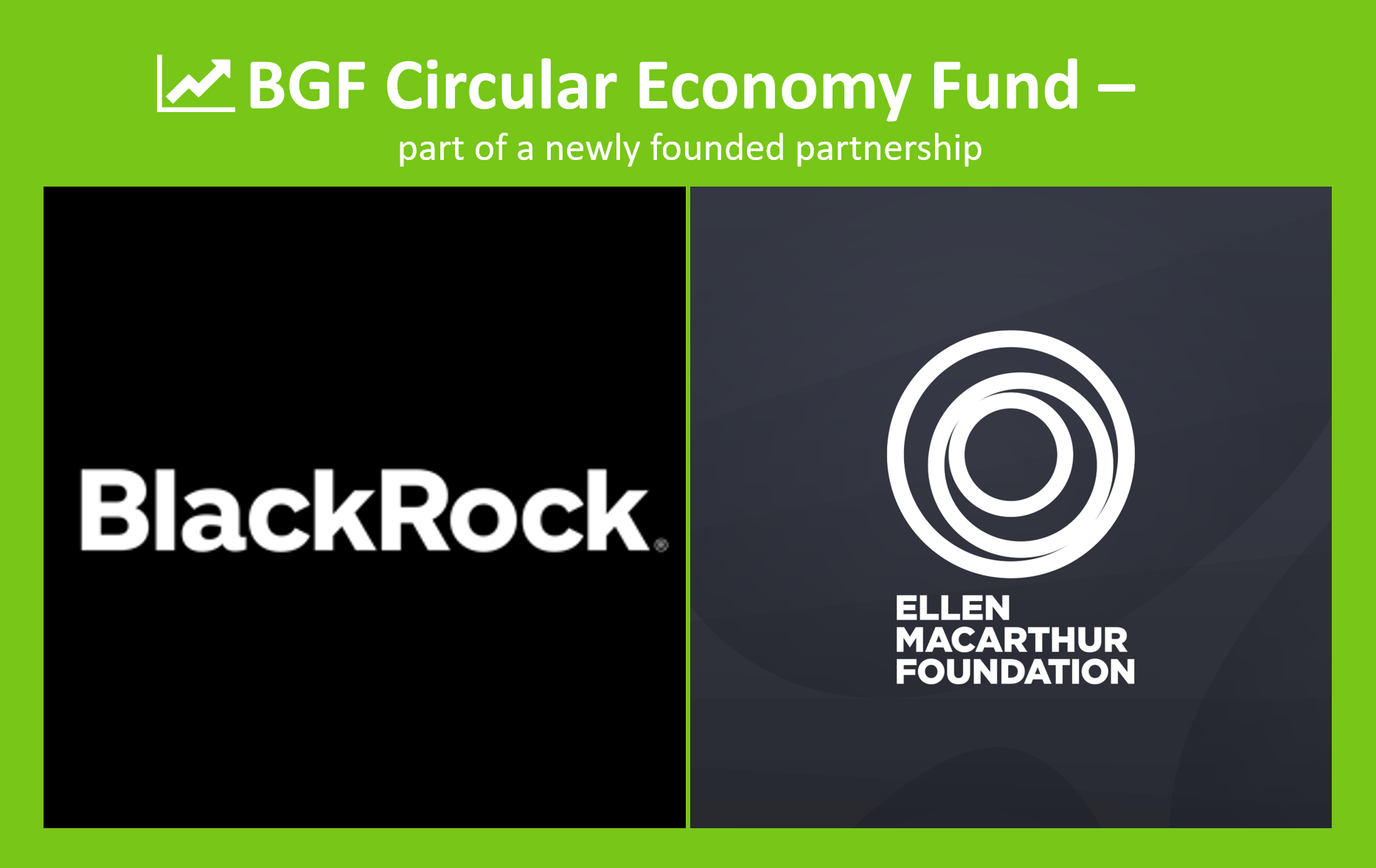 Is BlackRock breaking the spell with its first Circular Economy Fund?

The time has come. Without private investment, of which we have seen far too little, it will not be possible to establish and implement the circular economy.

In October, the world’s largest independent asset manager, BlackRock, launched its first investment fund specifically designed for the circular-flow economy. Even if the initial volume is tiny in comparison, the action could be an important signpost.

The “Circular Economy Investment Fund” is the result of a partnership between BlackRock and the Ellen MacArthur Foundation. The initial volume is barely 20 million dollars and was contributed by the asset manager himself.

BlackRock has currently identified a total of around 800 companies that could be of interest to the fund in the future.

Without question the starting volume of the fund, which was made by BlackRock itself, is comparatively tiny at barely 20 million dollars and has rather a symbolic meaning. On the other hand, it is to be hoped that the circular economy will thus move into the field of vision of private investors.