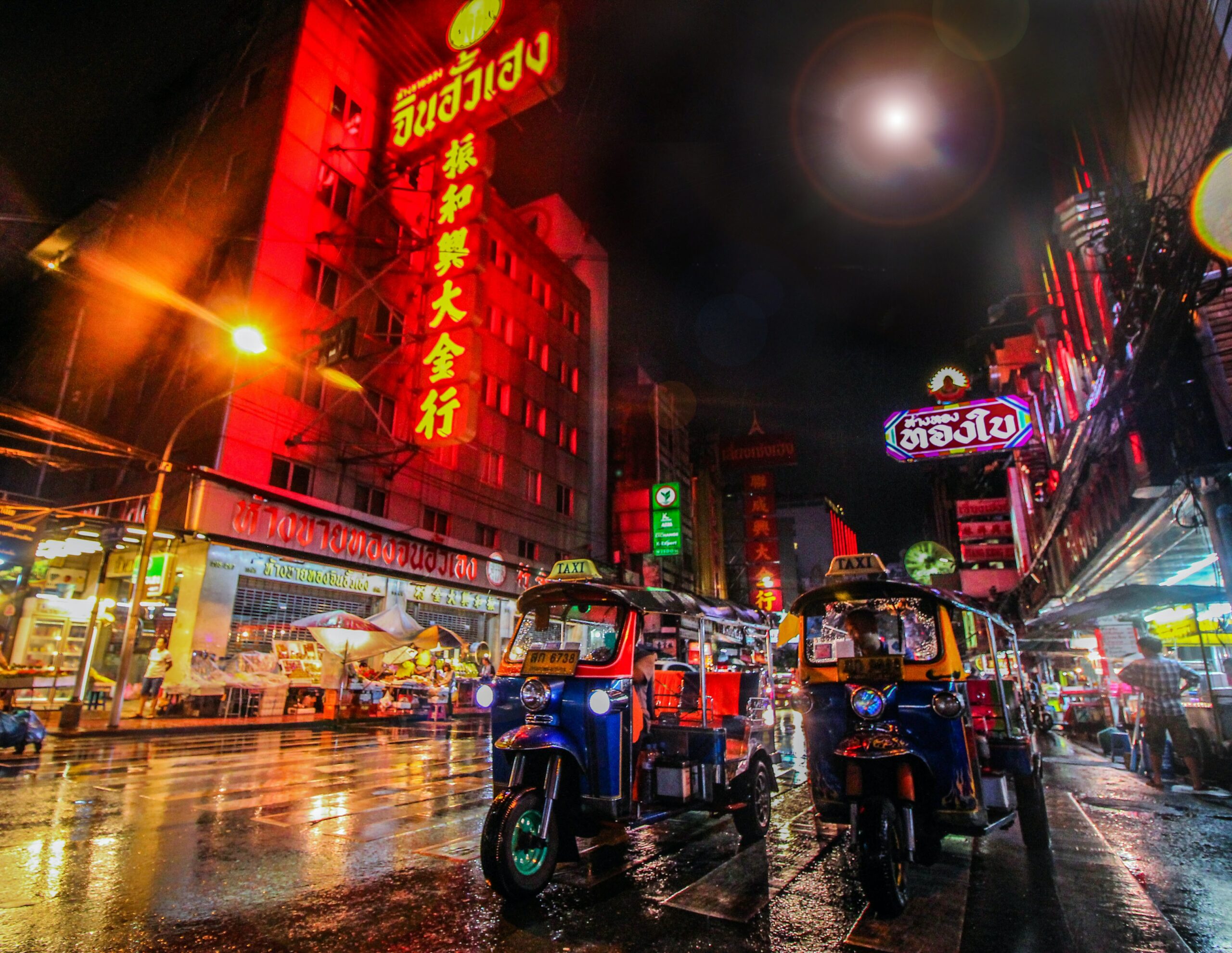 Through a three-step plan, Thailand is enforcing a complete ban on plastic waste imports by 2025. The ban is part of the kingdom’s broader anti-plastic plan, which also includes restrictions on the use of single-use plastic products in the future. It has long been clear that circular economy is a global issue – one that is also attracting global attention. Google search word queries show that concern about “ocean littering,” for example, is not a European phenomenon. On the contrary, interest is growing especially in places where people must live with the effects. The point remains: the prohibitions around plastic will not abate as long as we have leaks in the plastic cycle.

Thailand has already been discussing a ban on importing plastic waste from other countries since 2020. One must protect one’s own country and not become a dumping ground for other countries, for example, emphasize the Thai Minister of Natural Resources and Environment, Varawut Silpa-archa. The ban is part of a larger plan to reduce plastic, under which other measures have been and will be defined.

The total ban on plastic waste imports will not take full effect immediately, but will unfold over three stages into 2025.

Unclear impact on the economy

What impact a complete ban on plastic waste imports will have on the plastic packaging industry remains unclear – especially in terms of production and costs. Here, a look at other countries that have already enforced a similar ban may shed some light.

Circular economy has become a global issue. It has power and shaping force not only in the countries of the so-called “first world.”

The starting point for the establishment and importance of the topic are grievances such as “ocean littering”. Here, too, it is evident that people do not want to look the other way. Google’s statistics on search queries with the corresponding keywords show this quite clearly. And here, too, it is clear that people’s interest is all the greater in terms of how they themselves are affected in real terms in the world around them and in their lives.

There is nothing to twist and turn: As long as we cannot close the loops of plastic, material-related bans will increase worldwide.