Plastics: Majority of food companies fail to keep their promises 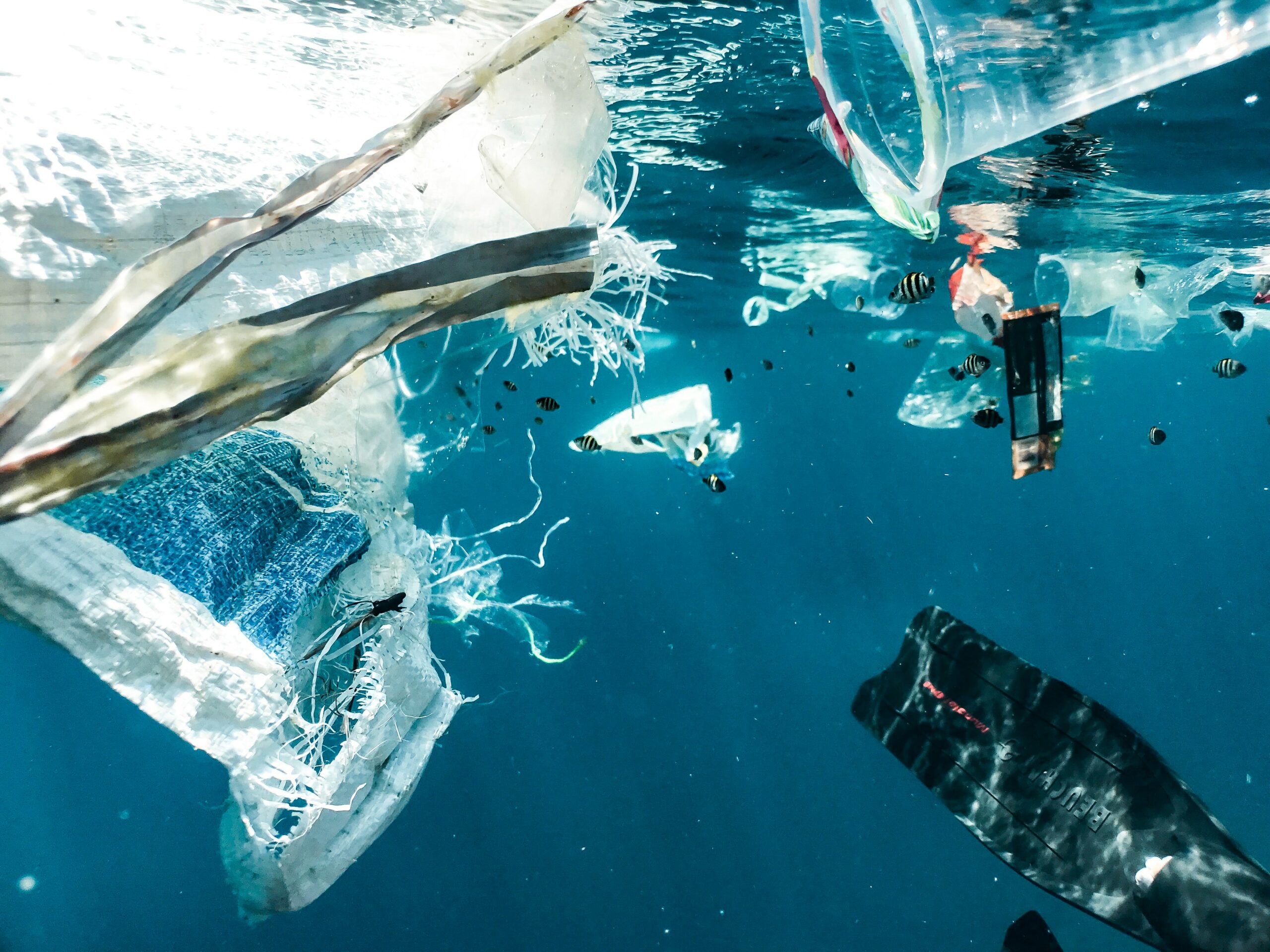 Plastics: Majority of food companies fail to keep their promises

According to a recent investigation by Deutsche Welle and the European Data Journalism Network, two out of three food companies in Europe are not keeping their self-imposed plastic commitments. The investigation examined 98 “plastics pledges” made over the past 20 years by 24 food and beverage companies headquartered in Europe. The results of the investigation are sobering – and will not only fall on the feet of the respective companies, but will discredit the entire industry. We need more effort and action, more monitoring by independent third parties, and more transparency through honest, proactive communication.

Proclaim good things, do too little and spread the cloak of silence over your failure: the investigation by Deutsche Welle and the European Data Journalism Network shows that a majority of the full-bodied – and certainly well-intentioned – announcements by European food companies on reducing plastic use are far too rarely followed by the corresponding actions.

The investigation in detail

The results of the survey are undoubtedly sobering. Of course, there are often hard reasons for failure, such as the lack of availability or the skyrocketing prices of needed recyclates.

But either way, companies and their brands are measured by the commitments they make. The 2025 target used by most players is not far off – and will lead to a bitter conclusion if we don’t counteract quickly and decisively. The public will look very closely and judge without leniency.

We therefore need a clear framework that makes progress and lack of progress on the plastics commitments transparent and public. NGOs can play a weighty role in this. This applies in particular to targets that have only been announced in recent years. Mere self-commitment by companies is (obviously) not enough.

In our view, there are three measures that can help ensure compliance with the plastics commitments and avert discredit for the entire industry.

← Risks in the supply chain continue to rise. 5 recommendations for action Heinz and Tesco launch recycling pilot for thermoformed packaging →