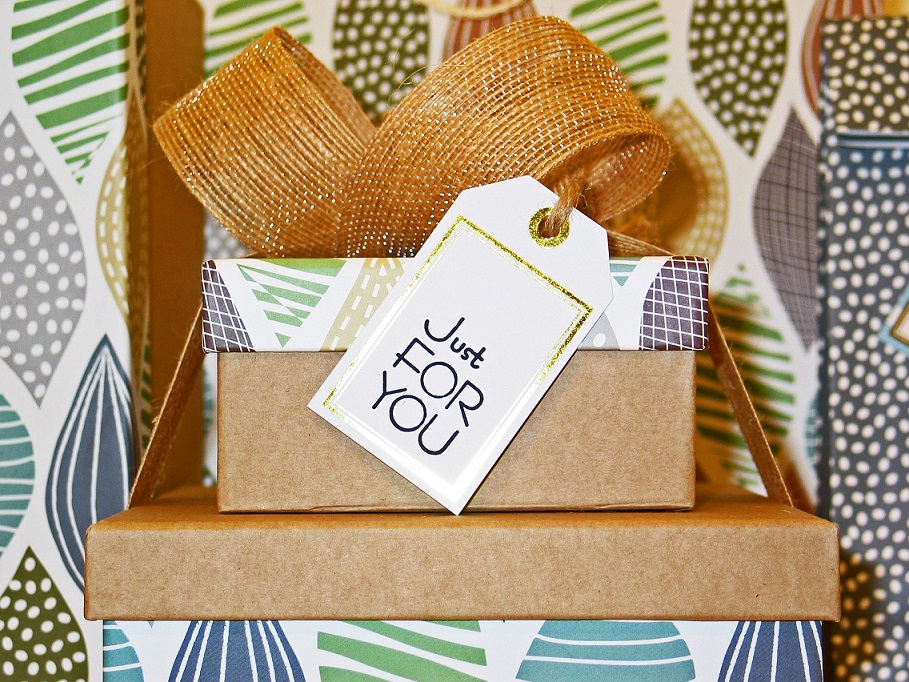 Corona reveals quite a different story

As our calculations presented in our last blog post show, the change in consumer behaviour caused by the SARS-CoV-2 pandemic is expected to lead to around 10 percent more sales in grocery retailing – and as a direct consequence, to a significant increase in the demand for respective packaging.

The trend in CO2 emissions is exactly the opposite. So more packaging does not mean more CO2.

As a result of a pandemic, German CO2 emissions will fall by around 30 million tonnes in the first 15 calendar weeks of 2020 alone compared to the same period in 2019. If the pandemic situation continues until the middle of the year, the reductions will then add up to around 100 million tonnes.

The four main sources of CO2 in Germany are the energy sector, industry, buildings and transport. According to figures from the Federal Environment Agency (UBA), some 805 million tonnes of CO2 were released into the atmosphere in 2019. The target for 2020 was 750 million tonnes, a reduction of nearly 7 percent. These figures could be collected. Current UBA forecasts predict 675 – 745 million tonnes for 2020.

There is no question that the corona pandemic, for example due to the collapse of travel, has a very large impact on CO2 emissions. But not everything is corona-made.

In Germany, for example, the mild winter months of January and February and the simultaneous strong wind power production result in a reduction of 20 million tonnes spread over the whole year. As planned, i.e. measures introduced even before SARS-CoV-2, are contributing a further 10 – 15 tonnes of reduction.

Just how massive one-off effects can be in terms of the CO2 balance is also demonstrated by the massive bush fires in Australia, which released around 830 million tonnes of CO2 between June 2019 and February 2020. This is more than the annual emissions of Germany and about 2 percent of the annual global CO2 emissions.

The fact that Germany will meet or even exceed its climate targets for CO2 this year is a surprise that nobody would have bet on at the beginning of the year. The reasons are one-off effects in various sectors. The impact due to the increased use of packaging is not a factor in this calculation. More packaging does not mean more CO2.

← Coronavirus: Grocery retail sector to grow by 10 % in 2020: significant implications for the packaging industry Stumbling block agility: This is why SMEs are failing at digital transformation →