Is this the sustainability revolution? To go – aluminum cups. 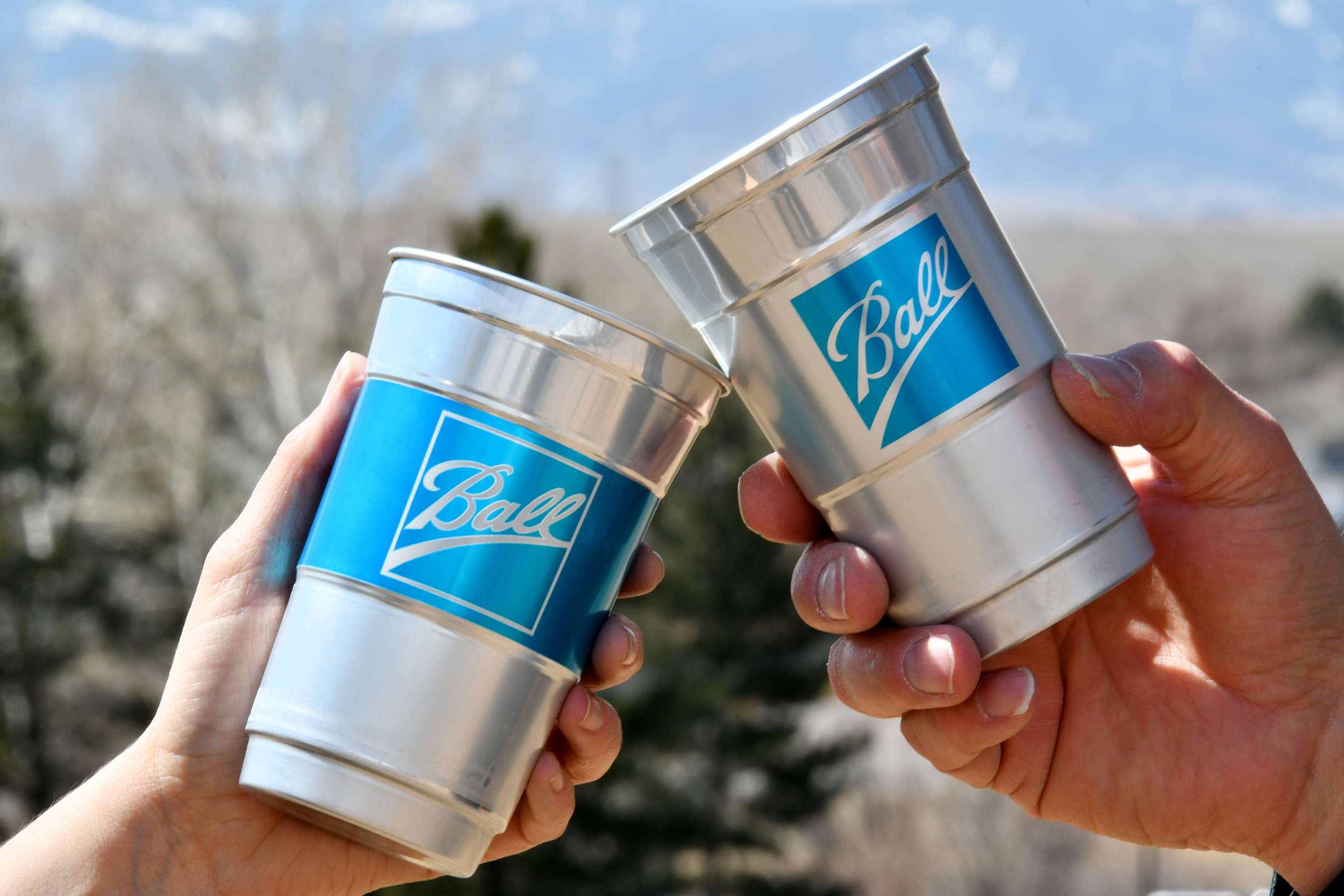 Is this the sustainability revolution? To go – aluminum cups.

Ball Corporation is launching an aluminum cup in the U.S. to replace plastic cups. Described as “revolutionary” and “groundbreaking in terms of sustainability,” the innovation focuses on the event sector, but is already enjoying popularity in the private sphere. The innovation is another example of ingenuity in the search for alternatives to plastic. But is the aluminum cup really the more sustainable alternative? The new packaging owes its great success at least more to other factors such as the user experience.

After a successful pilot in 2019, Ball Corporation, the world’s largest manufacturer of aluminum-based packaging, is launching a metal cup to replace plastic cups. The rollout will take place in 50 U.S. states nationwide.

Ball calls its innovation “revolutionary” and “groundbreaking in terms of sustainability”. They are primarily targeted at events, but are already proving popular in the home and to-go segments. On Amazon-US, they are currently the #3 best-selling product in the mug category.

The innovation is further proof of the many alternatives that follow the logic of “away from plastic towards a circular economy”. How the aluminum cups sustainability actually compares to the plastic cup stands and falls with the real CO2 footprint of the material, its manufacturing and recycling process.

For the emerging success of the cup, sustainability and circular economy benefits probably do not play the only role anyway. The special factor of the cup lies in the special usage experience that aluminum offers in connection with cold beverages.

Ball is re-entering the B2C market after a long time with its aluminum cup. According to the company’s own information, the development primarily followed the growing need of consumers for more sustainability.

However, the company is also aggressively promoting a special, new drinking experience: the “refreshing, cool beverage experience”. This is where aluminum comes into its own in combination with cold beverages. Advantages that are attractive, if you can believe the success stories.

← If you educate well on recycling, you sell well. Next Level Paperization: paper bottles for the non-food market. →