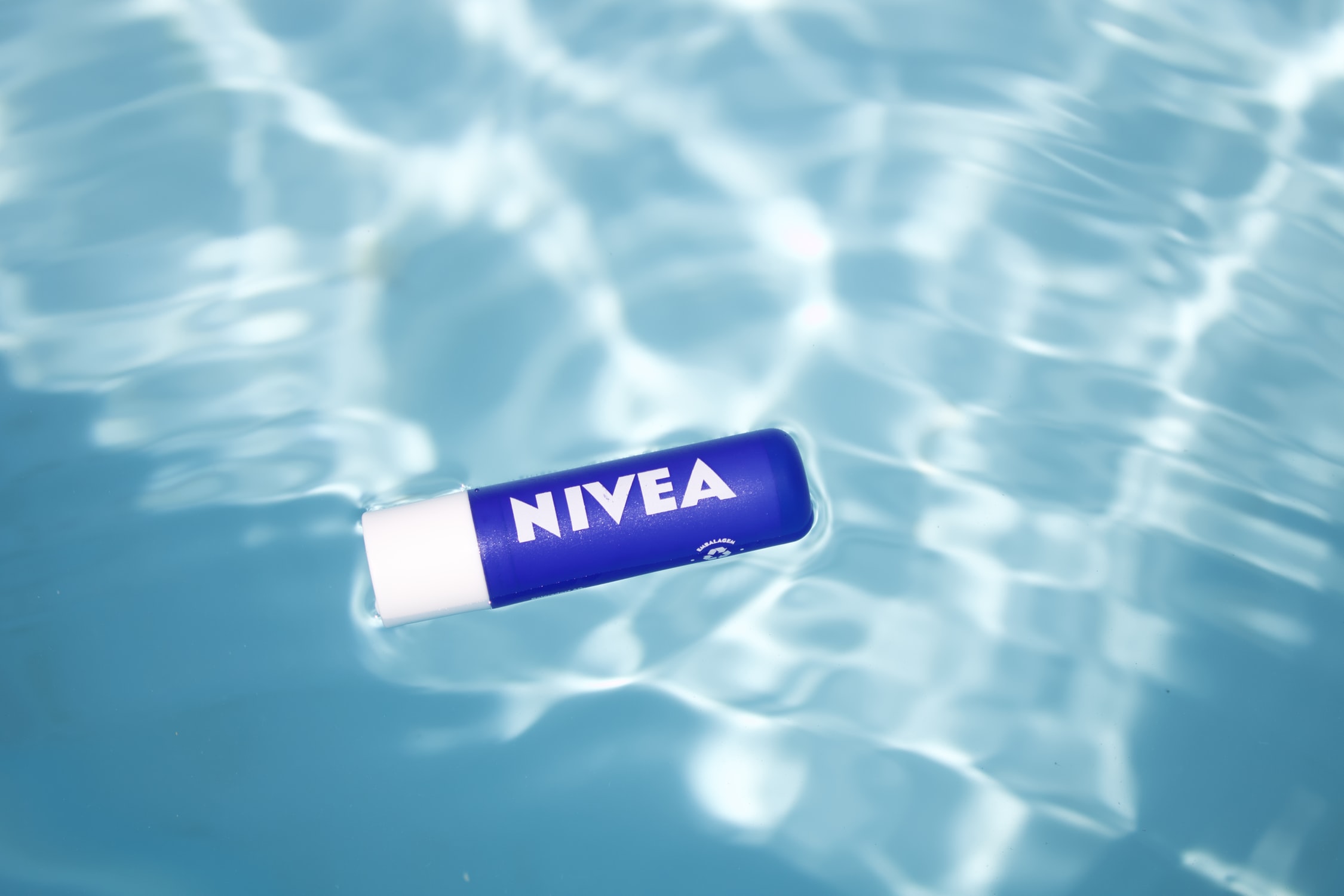 Beiersdorf is now using packaging made from certified renewable polypropylene (PP) for parts of its Nivea portfolio in almost 30 countries around the world. Certified tall oil, a second-generation renewable feedstock, serves as the raw material base. Beiersdorf is taking the right approach! The use of renewable raw materials will become a game changer in the establishment of the Circular Economy alongside the use of PCR.

Starting this month, Beiersdorf began using packaging made from certified renewable polypropylene (PP) in nearly 30 countries around the world for its Nivea Natural Balance line of facial care products. In doing so, the company is choosing a correct and forward-looking approach. After all, the use of renewable raw materials will become a game changer in the establishment of the circular economy, alongside the use of PCR. The fact that this development is taking place more quickly than was generally expected is a cause for concern.

What makes Beiersdorf’s move particularly striking is the use of a second-generation renewable raw material. The material comes from Sabic’s Trucircle portfolio and is extracted from tall oil. The fact that a big player like Beiersdorf is not only tackling the issue of renewables, but also taking it to its logical conclusion, can only be welcomed.

Tall oil as a raw material

– An important criterion in Beiersdorf’s choice of raw material and supplier was the feedstock concept.

– Tall oil is a second-generation feedstock and a by-product of forestry. Unlike, for example, bio-plastics based on sugar cane or corn, the raw material is not a food source.

– Its eco-assessment is based on the principle of mass balance in accordance with the International Sustainability & Carbon Certification (ISCC PLUS) scheme.

– Tall oil replaces crude oil and is integrated into the manufacturing process according to the principle of mass balancing, without the need to set up a separate production run.

The company has set itself the goal of using 50 percent less petroleum-based virgin plastic by 2025. In addition, all packaging should be reusable, refillable or recyclable by then.

The central importance of the use of post-consumer recycled plastics for the establishment of a circular economy has now been understood by almost all stakeholders. If we think the matter through to its logical conclusion, we must also look at the source of the virgin raw material.

Renewable sources are only truly sustainable if they do not compete with food production. The use of so-called second-generation feedstocks will be a game changer! That this development is becoming concrete so quickly and then being rolled out globally right away is a great and positive realization.