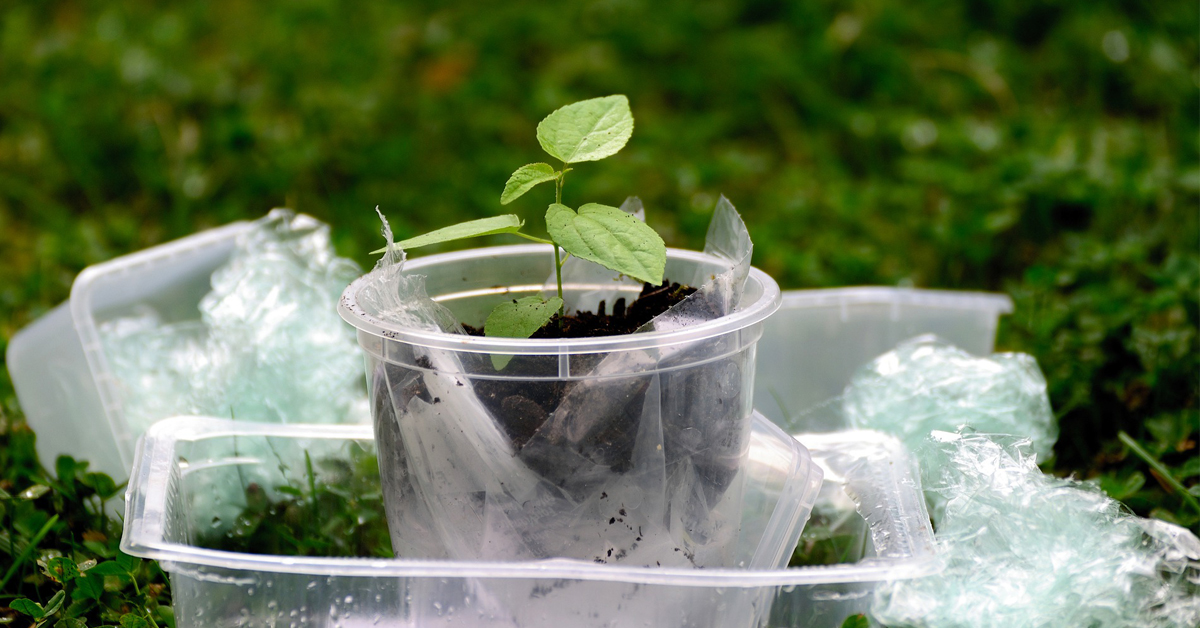 In June, the Spanish cabinet approved a draft law which, among other things, introduces a new tax on plastic waste. As an indirect tax, it will also tax the production, import or purchase of non-reusable plastic packaging if it is to be used on the Spanish market.

If the scheme comes into force as planned in the first half of 2017, EUR 0.45 will be payable for each kilogram of plastic packaging. Based on the consumption figures for 2017, annual sales will amount to almost EUR 724 million.

For Spain, the step is part of the national circular economy strategy. This is seen as an important instrument to help the economy, which was hit hard by Covid-19, back on its feet. As a job engine, it is expected to create up to 70,000 jobs in the next decade.

The development in Spain shows once again that the topic of circular economy has not lost any of its importance and urgency in politics despite Corona. The circular economy is establishing itself more and more as a job and growth engine. The EU’s “Green Deal” had already paved the way.

It is worrying, however, that the patchwork of different and uncoordinated national regulations is growing ever larger. This results in high costs, loss of efficiency and growing obstacles to practical implementation.

As long as there are more questions than answers with regard to the cycles of plastics, this will not change. On the contrary. In order to prevent the number of national go-it-alones from increasing, we must find answers quickly. Time is pressing.

← More than 80% of steel packaging is recycled in Europe. The pressure on plastics is growing Sappi celebrates great success with its digital trade show →