Circular economy becomes an ethical postulate. The packaging industry‘s in a bind 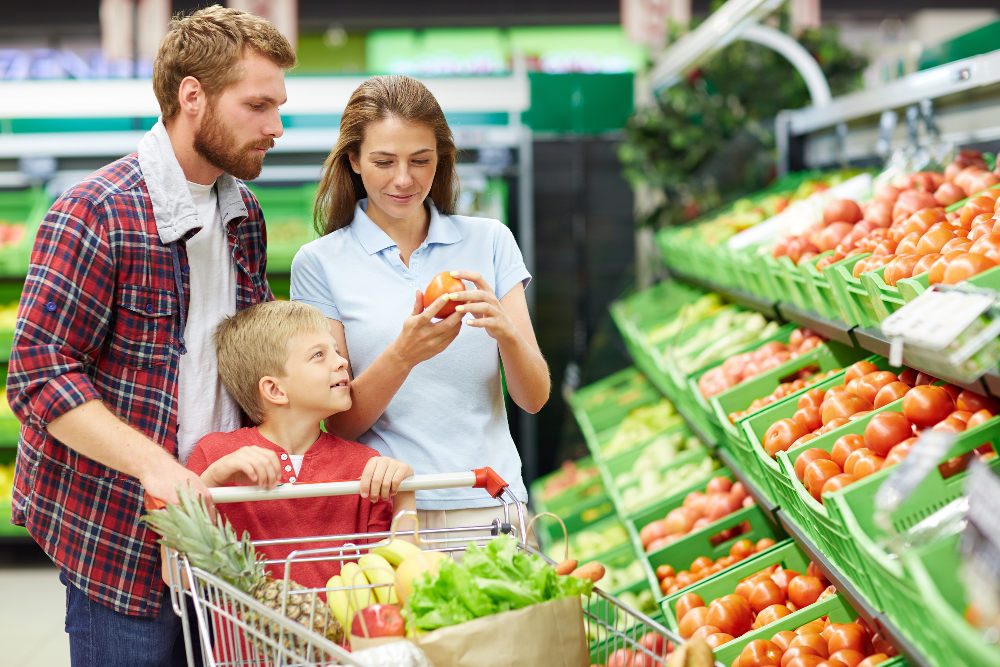 Circular economy becomes an ethical postulate. The packaging industry‘s in a bind

The packaging industry is getting pressure from all sides. This is confirmed by the recent Trend Study 2020 by the Otto Group. Regulators here and consumers there are sending demands and requests for more ethics in products and services. At the top of the list: Circularity. In the short term, pressure creates forced movement in the form of reaction. In the long term, we need movement through action: acting on our own convictions.

Ethical consumption has established itself in the German mainstream and continues to differentiate itself. Recycling, circular economy and climate neutrality play a prominent role. This is shown by the recent Trend Study 2020 by the Otto Group.
The industry is in a bind. Pressure from regulators on the one hand and pressure from consumers on the other. The pressure forces a short-term reaction and thus also generates short-term movement. In the long term, this should not be enough. Change can only take root if as many companies as possible act out of their own conviction.

The Otto Study: Ethics and the Circular Economy
For the trend study, the large German retail and service company surveyed 1,149 Germans between the ages of 14 and 70. The central result of the survey conducted by the market research institute Bonsai GmbH in October 2020: Ethical consumption has established itself in the mainstream of Germans and continues to differentiate itself.

Circular economy, recycling and packaging
These three factors have earned a firm place in the ethical canon of consumers. The times when only a small, particularly environmentally conscious target group needed to be satisfied are a thing of the past. The regulatory activities of recent times also bear witness to these firmly anchored consumer desires.

The industry is caught in the pincers of regulators and consumer:in. It is to be hoped that the industry’s reaction will not be limited to self-defence. In the long run, it should not be enough for us to release pressure through short-term movements. We should become ethical persuaders who push their actions out of our own conviction. Anything else would be a missed opportunity – which is likely to take revenge at all levels.

← Without a closed cycle, plastic has no future. Water now in aluminium bottles Although digital transformation is seen as top growth opportunity for the packaging industry, there will be few winners →